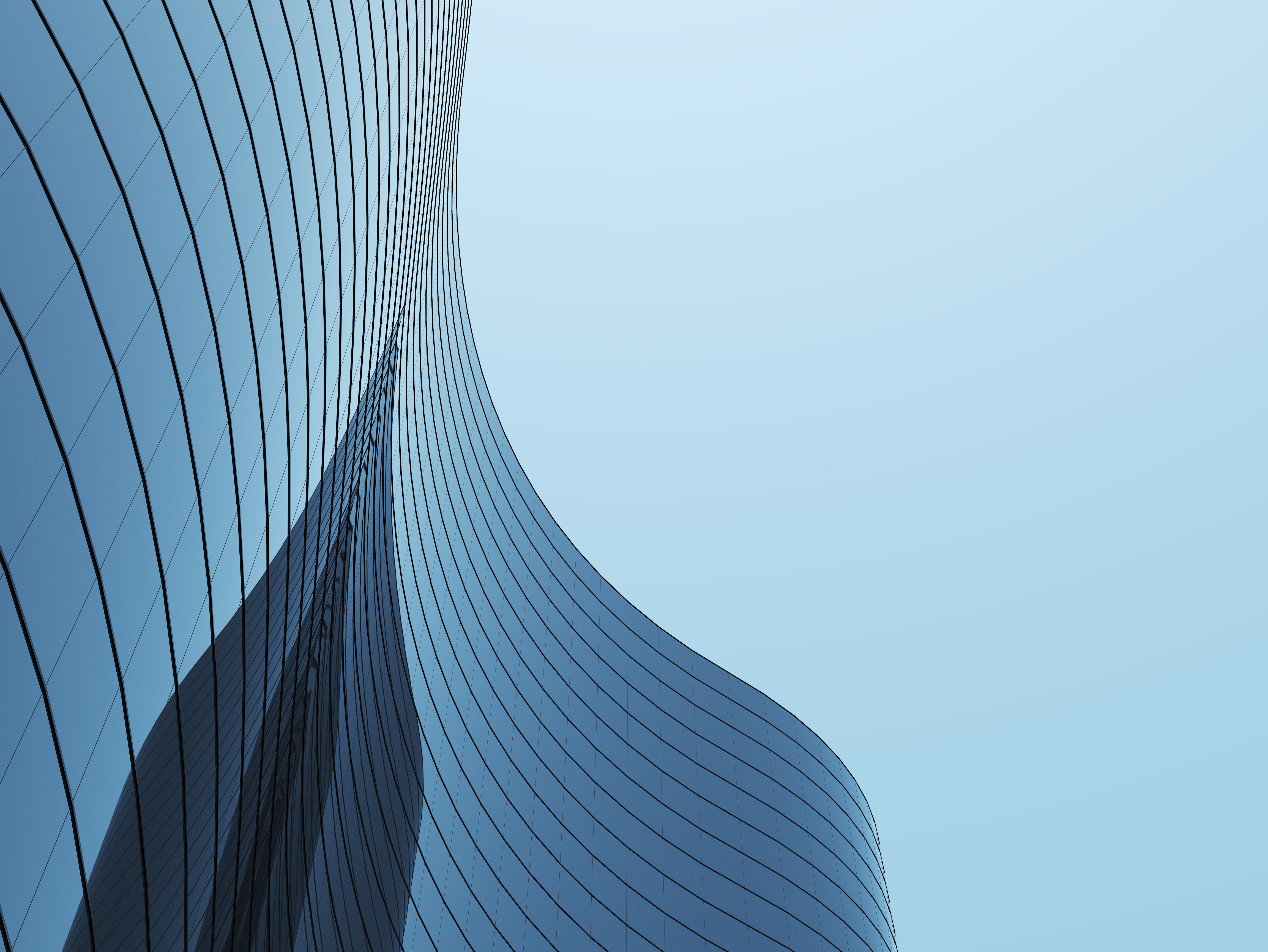 On October 4, 2022, the Basel Committee on Banking Supervision has issued its progress update on the adoption of the Basel regulatory framework.

The progress of Basel III implementation by each member jurisdiction becoming more trackable due to the RCAP dashboard, introduced as part of the Committee's broader Regulatory Consistency Assessment Programme (RCAP). RCAP’s role consists in providing sight into progress in timely adoption of regulatory standards with relevant references and links to domestic implementation documents for an even more comprehensive picture.

According to the Basel Committee on Banking Supervision, the update and implementation dashboard outline the adoption status as of end-September 2022. Namely, it covers the Basel III post-crisis reforms published by the Committee in December 2017 and the finalized minimum capital requirements for market risk of January 2019. These reforms are due to take effect from 1 January 2023, as announced by the Governors and Heads of Supervision in March 2020.

Tracking the progress of member jurisdictions

Since the last update as of end-September 2021, further progress has been made in the adoption and implementation of the outstanding Basel III standards with an approaching deadline of January 2023. The shaded rows in the table below indicate standards for which the implementation is not yet due.

The table outlining the progress made since the last update is available here.

As noted by Group of Central Bank Governors and Heads of Supervision (GHOS) members (link to press release), more than two thirds of member jurisdictions plan to implement all, or the majority of, the standards in 2023 or 2024, with the remaining jurisdictions implementing them in 2025.

Among those jurisdictions which already published draft regulations for consultation is United Kingdom (UK). According to the latest updates provided by the Bank of England the policy published as near-final in PS17/21 has now been confirmed as final in PS22/21 ‘Implementation of Basel standards: Final rules’.

GHOS members emphasised the importance of organized preparing for the forthcoming implementation of the standards for strengthening the resilience and behaviour of banking system.

The European Banking Authority (EBA) has published its first mandatory Basel III Monitoring Report which assesses the impact that Basel III full implementation will have on EU banks in 2028. Basel III international regulatory framework aimed at strengthening the regulation, supervision, and risk management of banks. XBRL, in its turn, was chosen as a machine-readable format for collection of the prudential data from banks, improving the efficiency and integrity of the analysis and oversight.

Overall, the results of the Basel III capital monitoring exercise find that European banks' minimum Tier 1 capital requirement would increase by 15.0% at the full implementation date in 2028, and for large and internationally active banks (Group 1) would increase by 16.0%. In order to comply with the new framework, EU banks would need EUR 1.2 billion of additional Tier 1 capital.

It is known that Basel III framework introduced a more granular approach to financial risks assessment. Accessing the accurate data, and developing the necessary internal expertise and infrastructure have crucial meaning for compliance purposes. ATOME – is your robust solution to ensure the availability, automation, and integrity of financial data in compliance with Basel III standards.

Get in touch with our experts to find out more about ATOME solution or request a demo to explore how it works: